In 2003, Adrija Čepaitė earned master’s degree in Choral conducting from the Lithuanian Academy of Music and Theatre.

While still a student she conducted various choirs; in 1999–2003, served as a choirmaster and taught conducting at Kaunas School of Sacred Music. In 2004–2011, she pursued master’s degree in Choral and Orchestral conducting, Church music and Gregorian chant at the University of Music and Performing Arts in Graz (Austria), where she was actively involved in various music projects, concert tours, festivals and studio recordings as both a conductor and soloist. She was also leading Gregorian chant master classes in Austria, Belgium, Latvia, Poland, Lithuania and France.

Since 2013 Adrija has been collaborating with Lithuanian orchestras – made her Lithuanian debut with Vilnius municipality St. Christopher Chamber Orchestra and started eventful creative association with the Lithuanian Chamber Orchestra. In 2014, Adrija led the latter in the world premiere of A. Martinaitis’ Concerto for violin and orchestra “The Three M’art Comedy Seasons”. 2017 saw a release of CD (TELOS MUSIC, 2017) featuring opuses by illustrious Lithuanian composers B. Kutavičius, O. Balakauskas and A. Martinaitis. The CD was awarded 5 stars by Pizzicato, and Čepaitė’s work has been lauded as first rate. The CD’s presentation tour “Lithuanian Code” was dedicated to the centenary of the Restoration of the State of Lithuania. 2018 saw a release of CD Baltic Concerti (ODRADEK, 2018) together with Maestro M. Pitrėnas, violinist D. Bidva and the Lithuanian Chamber Orchestra. The latter CD has been well acclaimed by critics and was selected into Grammy 2020 nomination voting list.

In 2020, Adrija is opening a new page in her conducting career with promising artistic projects. Kremerata Baltica has invited her to be a conductor-in-residence at Kremerata’s annual festival at the start of the new 2020 – 2021 season. The jubilee year of L. van Beethoven Adrija will celebrate together with Nordwestdeutsche Philharmonie as a conductor for a new CD and tour. Vilnius festival 2020 also has invited Adrija and Lithuanian chamber orchestra to present to audience couple world premieres.

The ensemble tours in Europe, recorded four CDs. The debut CD ‘Mysterium Crucis’ (2012) was rated by PIZZICATO magazine to be the recording of the year in the early music category; it also was nominated by the Jury of the International Classical Music Awards (ICMA, 2013). The authoritative BBC Music Magazine gave 4 stars to their fourth CD Historia Sancti Olavi (2016). A new CD “Take your holy time” is due in 2020.

“The infinity of music surpasses any finite ego”: Adrija Čepaitė on the role of a conductor” 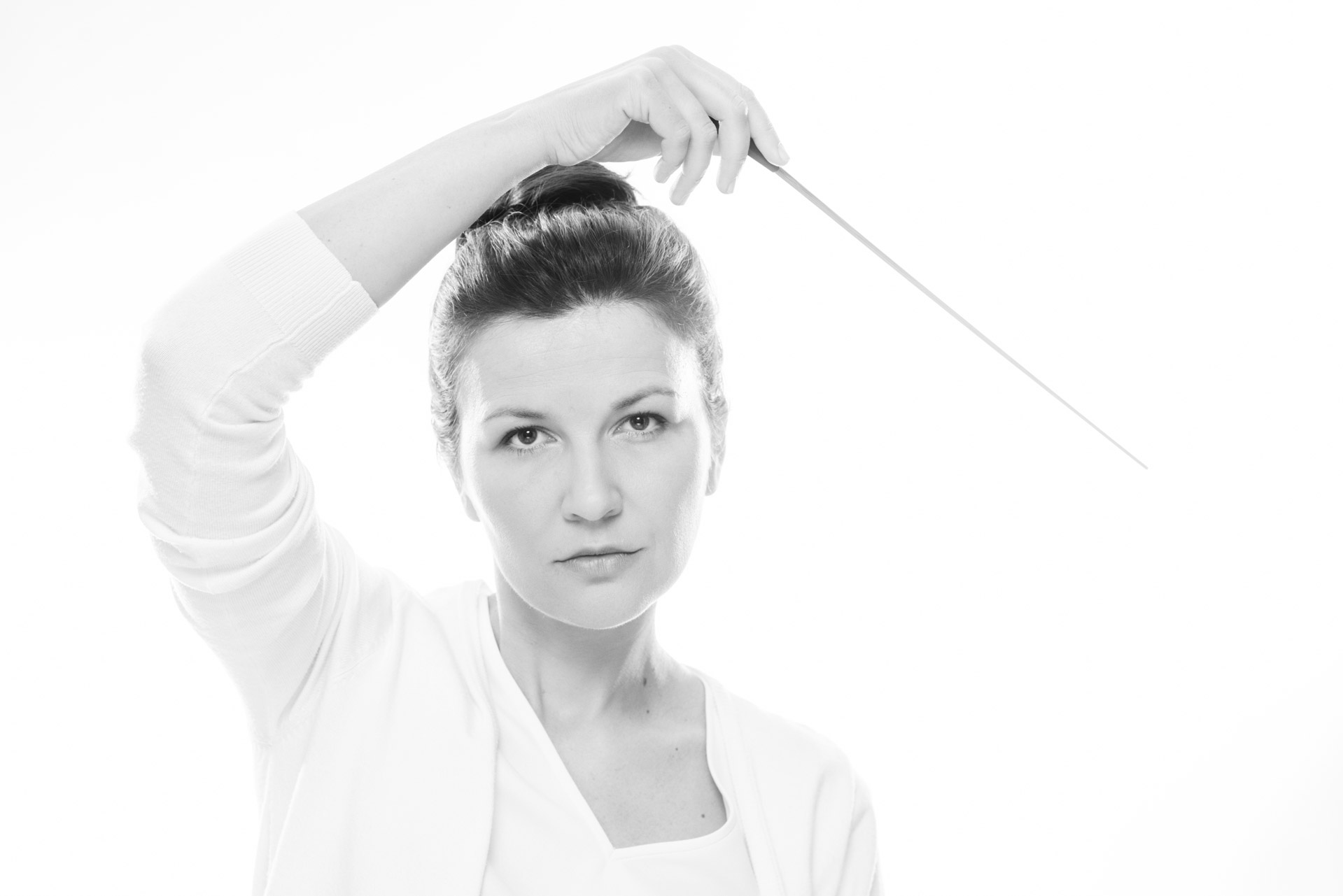 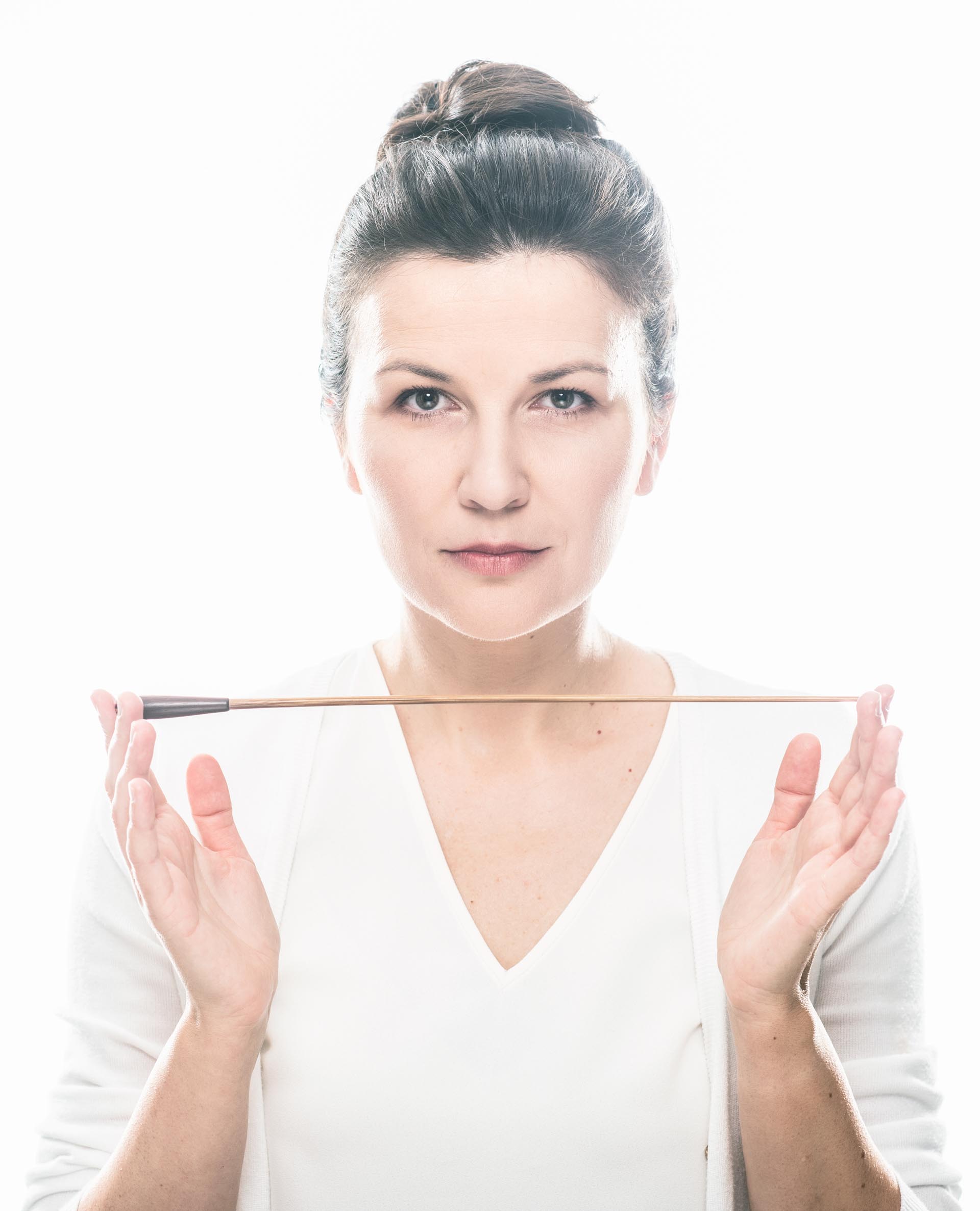